Three Black Anti-Hunger Champions You Should Know About

In recognition of Black History Month, we have listed three Black advocates who are leaders in discussion around civil rights, anti-poverty and anti-hunger. These leaders take an intersectional approach to ending hunger and poverty through a lens of diversity, equity, and inclusion initiatives.

Representative George Thomas “Mickey” Leland (D-TX) was one of the co-founders of the House Select Committee on Hunger, and the namesake of the 1993 Mickey Lelund Childhood Hunger Relief Act that strengthened the Supplemental Nutrition Assistance Program (SNAP). The impact of this committee would grow with Leland’s ability to create awareness of the complexities of hunger issues. His personal moral leadership and his legislative initiative would make him a spokesperson of people facing hunger everywhere. His support of federal nutrition programs made a lasting impact on the importance of protecting essential safeguards against hunger. 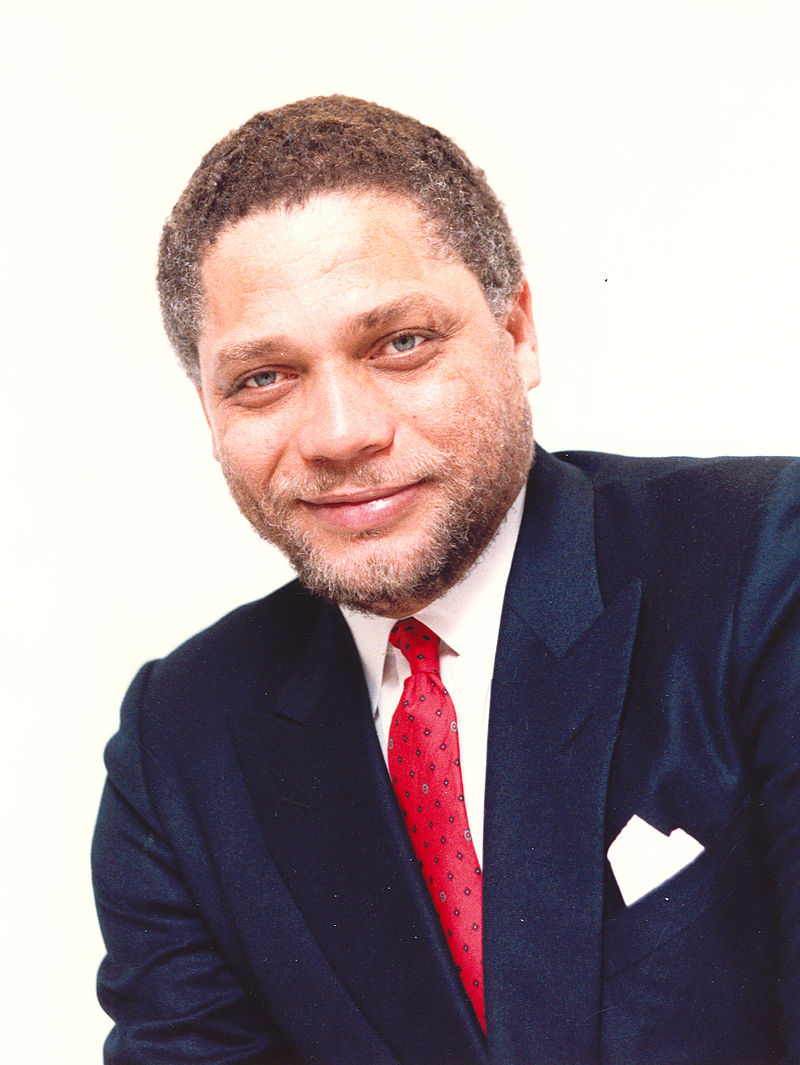 Eric Michael Bost served as Commissioner and Chief Executive Officer to the Texas Department of Human Services prior to his time as Under Secretary for Food, Nutrition, and Consumer Services at the U.S. Department of Agriculture from 2001-2006. His role within the Department of Agriculture made him responsible for the administration for fifteen USDA nutrition assistance programs including the Food Stamp Program, the Special Supplemental Nutrition Program for Woman, Infants and Children, the National School Lunch and School Breakfast programs, and the Commodity Distribution Programs. Bost supported efforts to make sure those eligible for federal nutrition programs could access them. He launched the “Food Stamps Make America Stronger” campaign and adapted programs like Disaster SNAP and other USDA nutrition program resources to quickly get aid to natural disaster victims. He then went on to become a United States Ambassador to South Africa in 2006. Bost currently leads Texas A&M’s Borlaug Institute as an interim director. 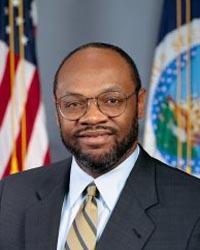 Earline Middleton worked at the Food Bank of Central & Eastern North Carolina for 32 years. Middleton started at the Food Bank in 1991 as the Assistant to the Resource Development Director. She has become the public face of the food bank and went on to become the first female VP and VP of color. She worked to bolster anti-hunger and anti-poverty legislation and expanded the capacity of the Food Bank’s partner agencies including child nutrition programs (Kids Café and Kids Summer Meals). She was honored by Feeding America in 2020 at the National Anti-Hunger Policy Conference for her years of dedication to improve and strengthen federal food programs as well as leadership on diversity, equity, and inclusion initiatives. 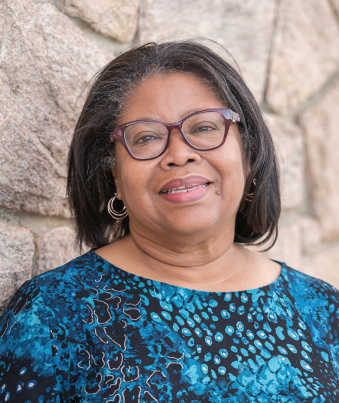